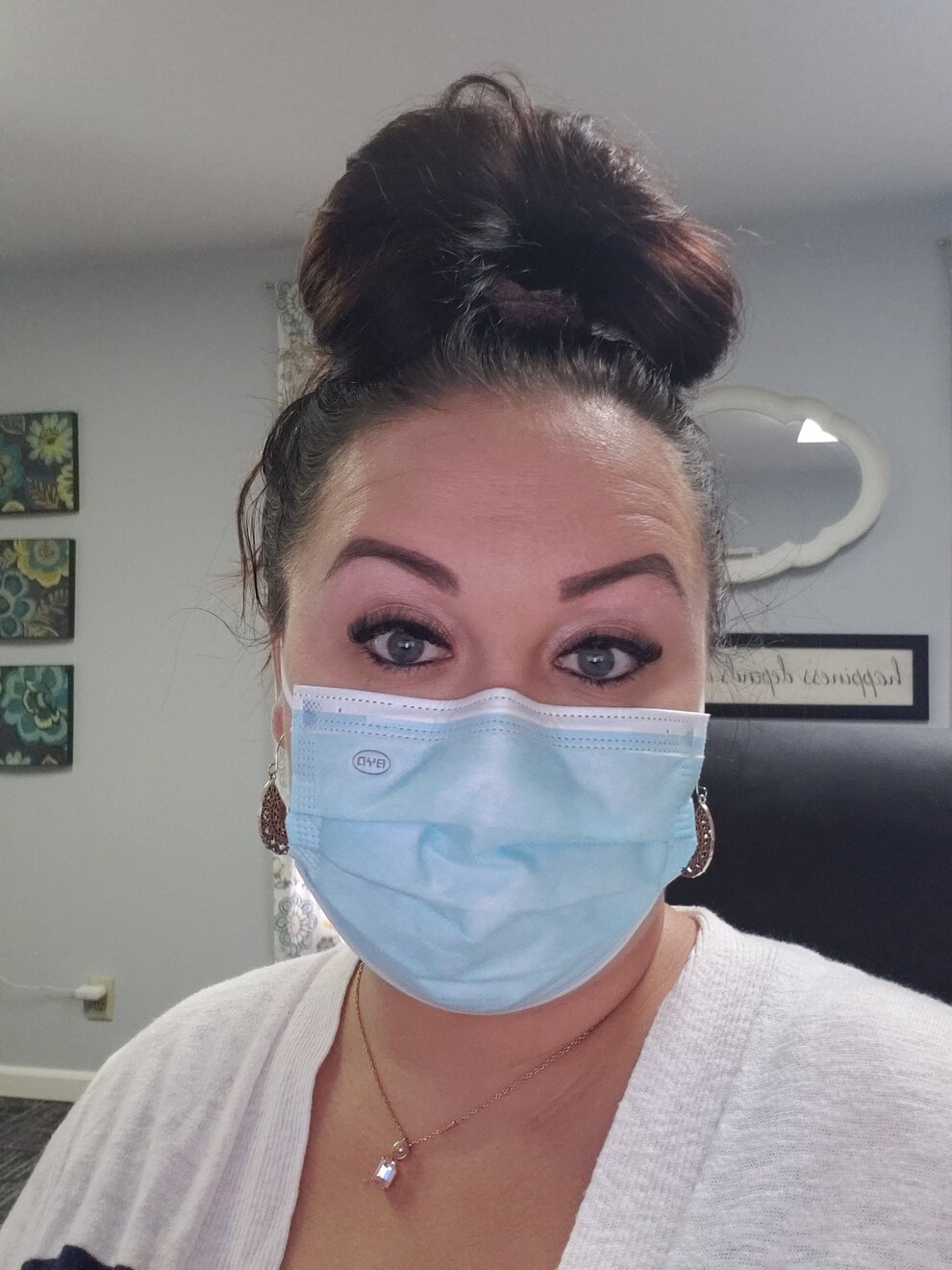 Lake is the owner and CEO of Fargo-based TLC Cleaning, a flourishing company that handles contracts for both commercial and residential properties. Earlier this month, Lake opened her newest location – this one in Grand Forks. That bolsters her portfolio even more, with additional operations in Fargo and Detroit Lakes, Minnesota. Lake said her company is currently among the Top 3 percent of cleaning services nationally.

"This has just been amazing," said Lake, who marked a decade in business earlier this year. "I am so proud of where we have come. I am so proud of our staff and I truly am proud of all of the amazing families we help. We are now up to 40 employees. Our longest-standing employee has been with us for nine years."

TLC Cleaning office in Grand Forks has leased a building to house its operation at 910 S. Washington St. Lake is especially excited about her new opportunities north of Fargo.

"We're elated to have expanded to the Grand Forks area," Lake said. "I have already begun collaborating with nonprofits in the area, and that's very important to us as a company. I like to be a part of the areas we operate our cleaning services in, and it's vital for us to help give back to those local communities in any way we can."

Of note, TLC Cleaning is already working with Circle of Friends Humane Society, a local charity that serves as an animal protection organization.

Lake grew up between Montana and Minnesota, but decided to move out at age 16 and head to Phoenix, Arizona. She opened her first business a year later. "As a child, I always had an entrepreneurial mindset."

She decided to start college in Phoenix, first thinking that a business degree was the route she wanted to go, but instead opted to major in nursing.

"I decided to go with something safer," Lake said. "But in my first semester, I found out I was pregnant. By the second semester, I was 'really' pregnant and due right around finals week. She was late – so I still had to take my finals."

Soon after, Lake started to experience some eye-opening situations. One day while walking her then 3-month-old daughter in a stroller, she had to deal with more than a half-dozen men yelling, flirting and accosting her. She knew then that area wouldn't be a great place to raise her child.

That's when she decided to move her and her daughter to Fargo, a place her mother and sister lived. She re-enrolled in college and continued her work toward a nursing degree.

She was cleaning houses on the side at the time, and truly enjoyed it. She feared that her busy course load in college – and the stress it was causing – was beginning to cut into her ability to continue that passion. She considered paring back on the number of clients, but she didn't want to let them go.

Coincidentally, one of her best friends had just lost her job. It was at prompting Lake's mom to hire her friend as her "first employee."

More on eTravel Wire
"My mom told me, "Trisha, why don't you hire her? You pay her half and you keep the other half.' I looked at my mom and said, 'I can't do that."

That worked great, until one evening, Lake was doing her nursing clinicals along with her classwork. "The other nurses were just so grumpy and angry. I realized that night that could be me years down the line. I didn't want that."

At home later that night, Lake realized – in a nutshell – that nursing just wasn't what she wanted in her heart. At about 3 a.m., she called her dad to tell him she was dropping out of college.

"I was so scared to make that call," she said. "But he really surprised me and told me that he supported me. That was how TLC Cleaning got started."

It all began with the Fargo-based business in 2010. She opened the Detroit Lakes location in 2018. Besides home and office cleaning, TLC also provides carpet and area rug cleaning, new construction cleaning and move in/move out cleaning. It offers weekly, every two weeks and every four weeks service – as well as deep cleans – and brings its own supplies. For the coming flu season, the company offers a 12-point cold and flu buster package as well.

"I want to keep expanding," said Lake, who has added two more daughters to her family since opening her cleaning business. "I find business and the challenge with that very rewarding."

Trisha Lake said she prides herself in providing extensive benefits for staff including medical, dental and vision insurance as well as paid vacation, paid holidays and a 401K benefit. "I never had these benefits in my past jobs and I take pride in knowing that I can offer great benefits to my team members."

For more information about TLC Cleaning, visit http://www.tlccleaningexperts.com or call (701) 412-3298.