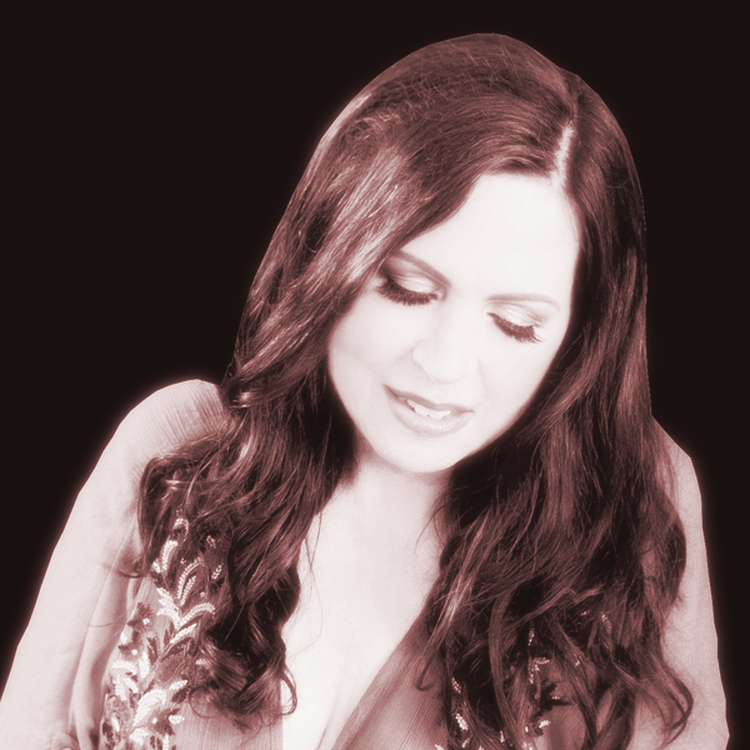 "America the Beautiful" releases worldwide and is available on Amazon and iTunes
NEW YORK - eTravelWire -- Kathy Sanborn is renowned as a singer/composer/lyricist/producer/arranger, and in her latest release, "America the Beautiful," she displays her talents once again as a top-notch vocalist and arranger. The 2015 American Songwriting Award winner reinvents, with her usual heartfelt style, the classic written by Katharine Lee Bates (words) and Samuel A. Ward (music). First published in 1910, "America the Beautiful" has become one of the most popular American patriotic songs, and was considered as a candidate for the national anthem.

With the world undergoing an unprecedented time, Sanborn wanted to create her own vocal interpretation of one of America's most beloved patriotic songs. And just in time for what some are saying is the most important election in the nation's history, "America the Beautiful" is reborn.

Featuring the talents of Vahagn Stepanyan on piano and Wayne Ricci on trumpet, "America the Beautiful" will renew your affection for this cherished classic. Produced by Matthew Shell, this modern version of the famous song will inspire a new generation of freedom-loving people around the globe.

More on eTravel Wire
The sultry singer/composer won a 2015 American Songwriting Award for her world single, "Fantasy," produced by 2015 GRAMMY® winner Ricky Kej. The year 2016 brought a ZMR Award nomination and a One World Music Award nomination for her seventh album, Lights of Laniakea. Sanborn won a 2017 Clouzine International Music Award (Best Jazz Song) for her original composition, "Falling," from her latest album release, Recollecting You.

For more information on Kathy Sanborn, visit her web site.