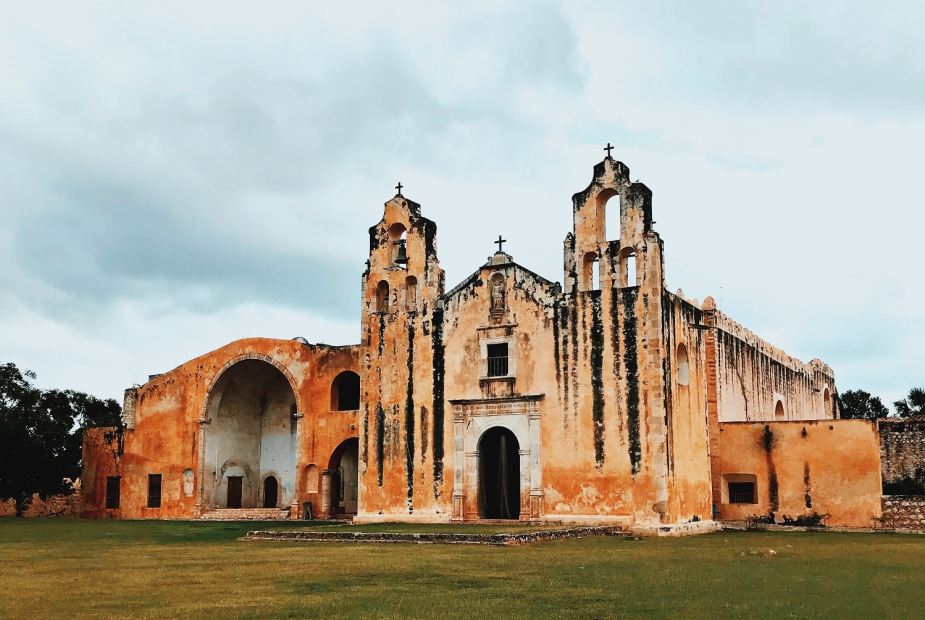 MERIDA, Mexico - eTravelWire -- The state of Yucatán announced this afternoon that two of its municipalities, Sisal and Maní, have been awarded the designation "Pueblo Mágico," or Magical Town, by Mexico's Ministry of Tourism (SECTUR), a development Governor Mauricio Vila Dosal and his cabinet have been working towards, as the last Yucatecan town to win inclusion in the program was Valladolid, in 2012.

"Yucatán adds two new municipalities under the name of Pueblos Mágicos, which will undoubtedly mean a greater economic benefit for its 42,000 inhabitants," said Michelle Fridman, minister of tourism for the state of Yucatán. "The appointment will promote tourism with a social focus, by fostering fair and balanced progress in the communities, which will diversify the opportunities for marketing its tourism offer and sustainable development."

Maní, located 62 miles southeast of Mérida, is home to a vibrant, living Maya culture. The town is noted for its architecture, exemplified by the church and convent of San Miguel Arcángel, built in the 16th century using the stones of pre-Hispanic Mayan buildings. In addition, Maní is renowned for its community of artisans dedicated to making and embroidering blouses, suits and traditional huipiles garments, as well as its gastronomy. Visitors must try poc chuc, a pork dish prepared in citrus marinade and cooked over a grill.

More on eTravel Wire
Sisal, meanwhile, is a beautiful coastal town located within the municipality of Hunucmá, 30 minutes northwest of Mérida. It offers several ecotourism options, as it is located between two natural reserves. Sisal, as its name might suggest, was Yucatán's main maritime port during the "Green Gold" boom era of henequen production. Like Maní, Sisal boasts unbeatable local cuisine.

The promotion of Maní, Sisal and other locations are part of the Sustainable Development Plan of the state of Yucatán's Ministry of Tourism, which promotes the decentralization of tourism so that the benefits derived from the activity permeate across the state.

A Magical Town is a town that, through time and in the face of modernity, has preserved its value and cultural and historical heritage and manifests it in various expressions through its irreplaceable tangible and intangible heritage, in addition to meeting the requirements of permanence in the program. Some of the benefits including the generation of new jobs; the national positioning of the destination through the Pueblos Mágicos brand; commercialization of local artisan products; integration of tourism development plans and strengthening of tourism infrastructure; generation of investment in the sector; revaluation of regional culture and customs; and the increase in the arrival of tourists and visitors that will generate greater economic income.