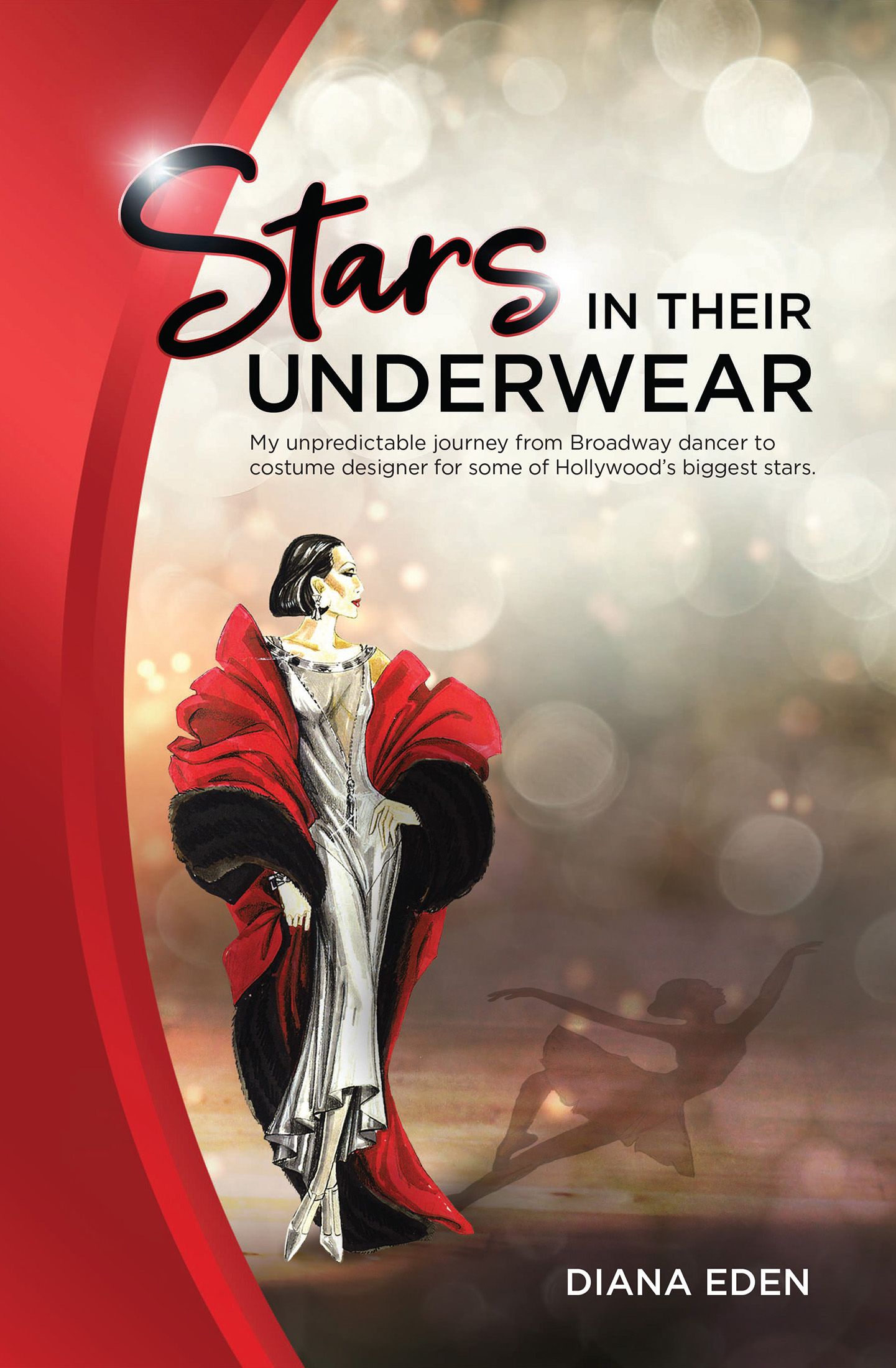 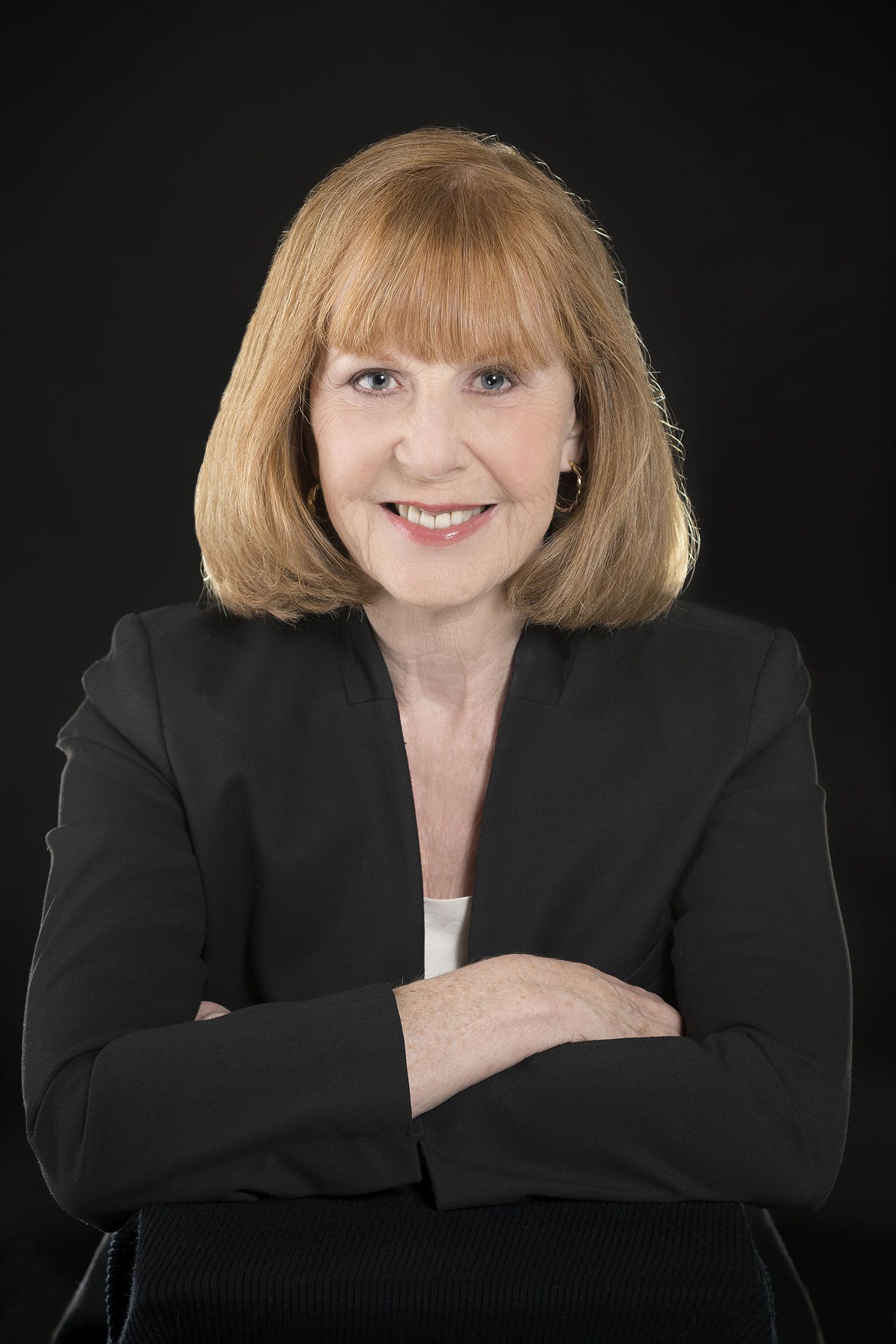 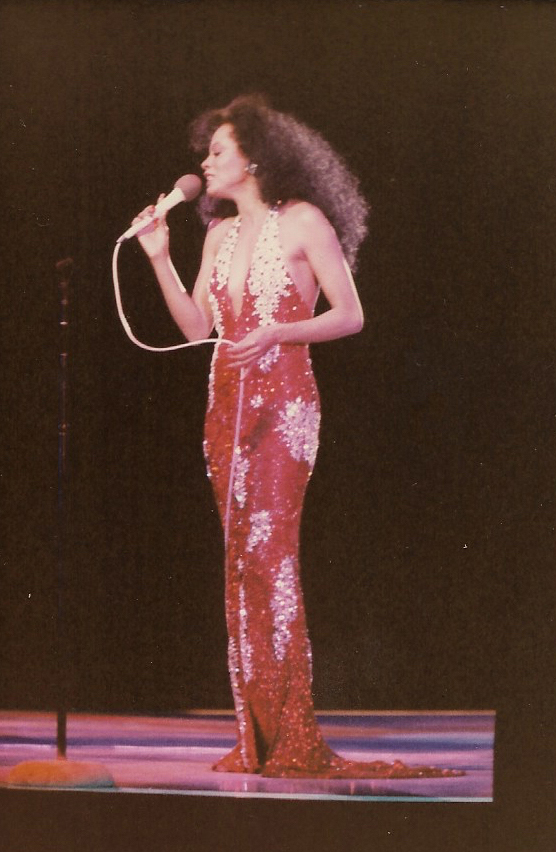 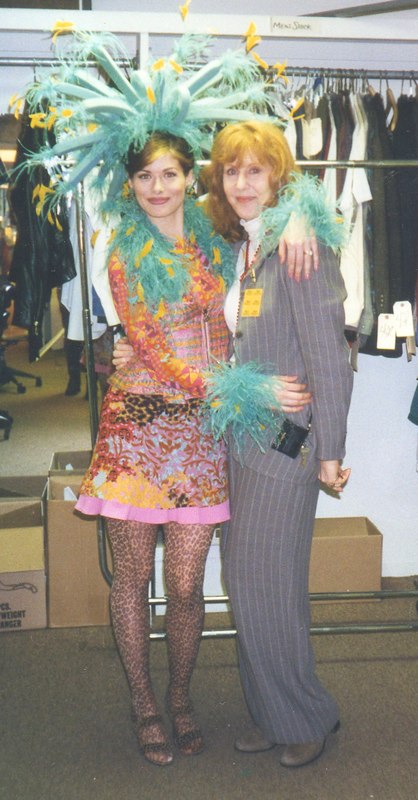 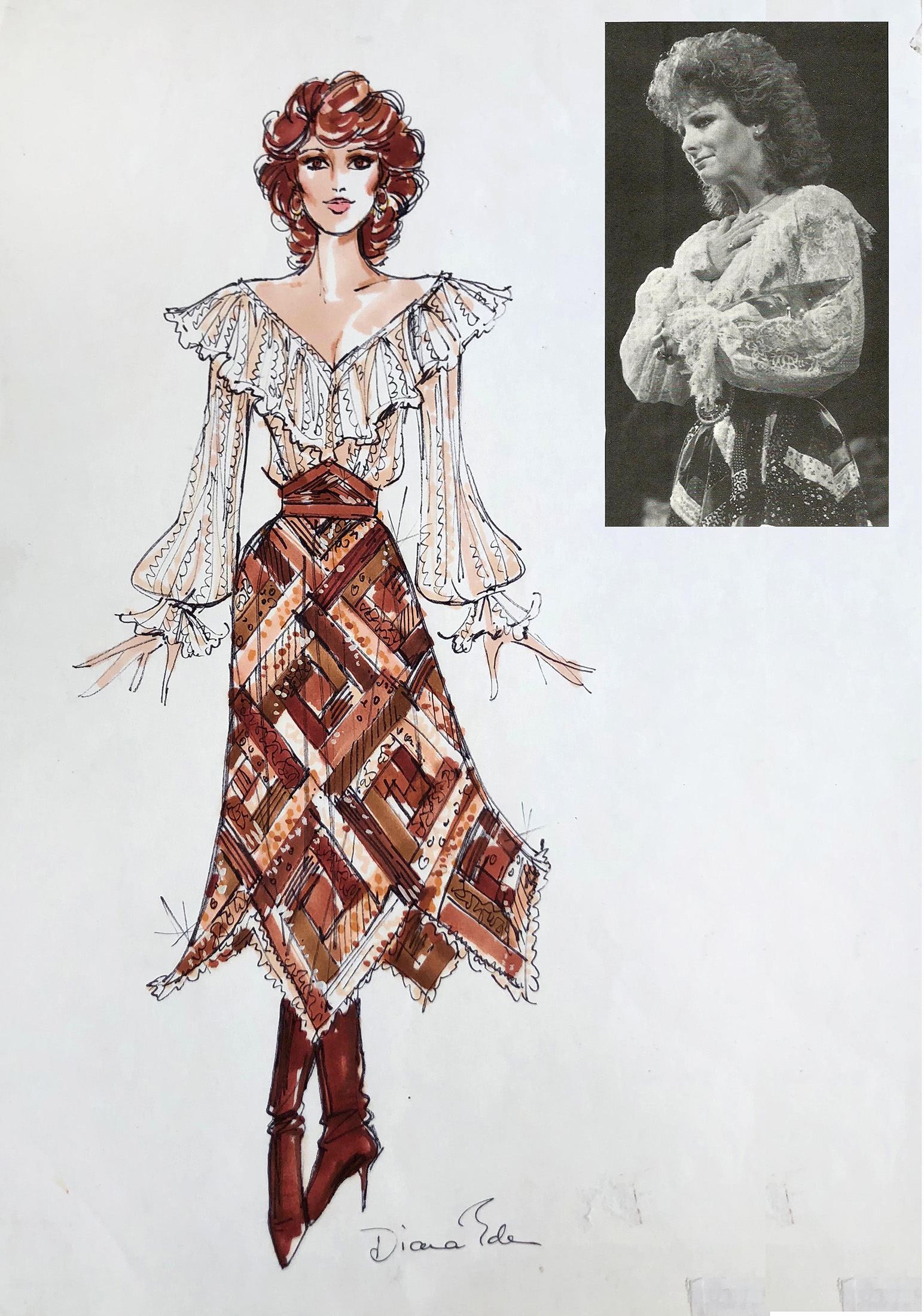 LAS VEGAS - eTravelWire -- Author Diana Eden celebrates the publication of her memoir, Stars in Their Underwear: My Unpredictable Journey from Broadway Dancer to Costume Designer for some of Hollywood's Biggest Stars. The book, which will be available to order through Amazon on June 19, 2020, is a recounting of her storied career as a dancer, actress, and costume designer working with some of the world's biggest celebrities. The book will be available initially in paperback with a digital release following.

Eden spent 30 years in Hollywood, costume designing prime time television series, soap operas, pilots, movies for TV, and feature films, plus dozens of stage productions both in Los Angeles and New York. Eden received an Emmy nomination for A League of Their Own, plus two more Emmy nominations for NBC's Passions.

More on eTravel Wire
Intending to retire, she moved to Las Vegas in 2008. However, instead she continued designing films, teaching, mentoring, producing costumes for Las Vegas entertainers, and writing.

"I wanted to write this book to tell my story," says Eden, "from my childhood in England during World War II to participating in numerous history-making events such as the Inauguration of President Lyndon Johnson, the Diana Ross concert in Central Park, and ultimately as a costume designer working with world-famous stars like Carol Burnett, George Clooney, and Kaley Cuoco." The book contains over 80 illustrations, many of them behind-the-scenes photos taken by Eden and never seen before.

Eden recounts working with Diana Ross in an excerpt from the book, "She transformed into a mythical goddess spirit facing down the almighty storm, the figurehead at the bow of the boat. 'Stop, in the name of love' she sang, with her arm outstretched, palm up, as if she could 'will' the wind to stop. With the cape streaming out behind her like an insane orange flame, and the rain coming down at a 45-degree angle, lit by a single spotlight, Diana was captured by the cameras, both video and still. The iconic images appeared the next morning on the front page of the New York Times, and newspapers and magazines all over the world.

More on eTravel Wire
International Theater Producer Ethan Walker says of the book, "Eden's vulnerability to recount her obstacles and career lows with such honesty and sharp wit will  encourage every aspiring costume designer to continue pursuing their dreams. Diana is living proof that you can't fail if you never quit!" And author Joanne McHugh (Things Your Mother Should Have Told You) says, "Reading about Eden's Broadway journey is fascinating. If you like People magazine profile pieces, you'll love the rich details and backstory she shares."