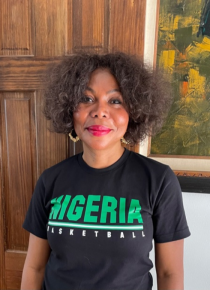 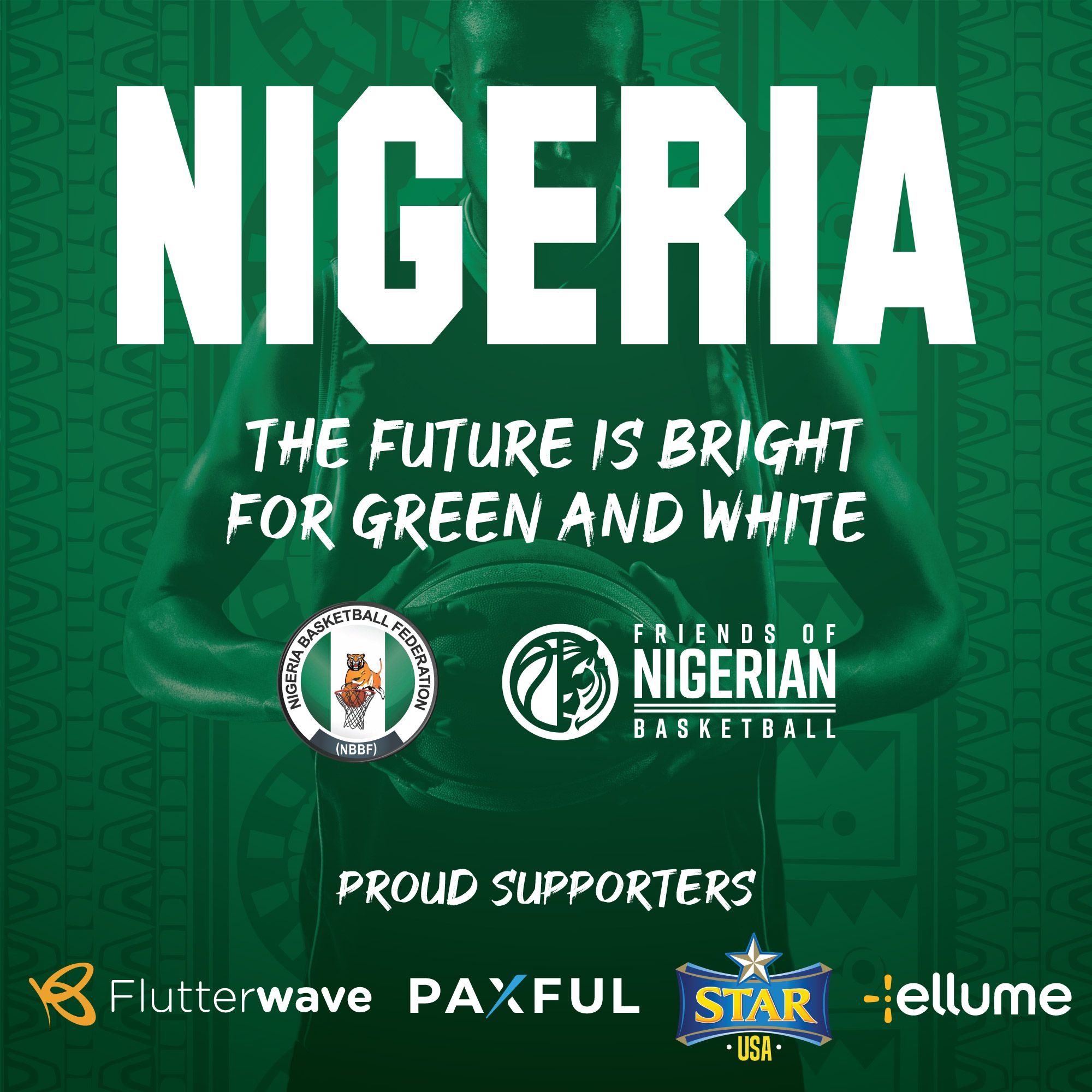 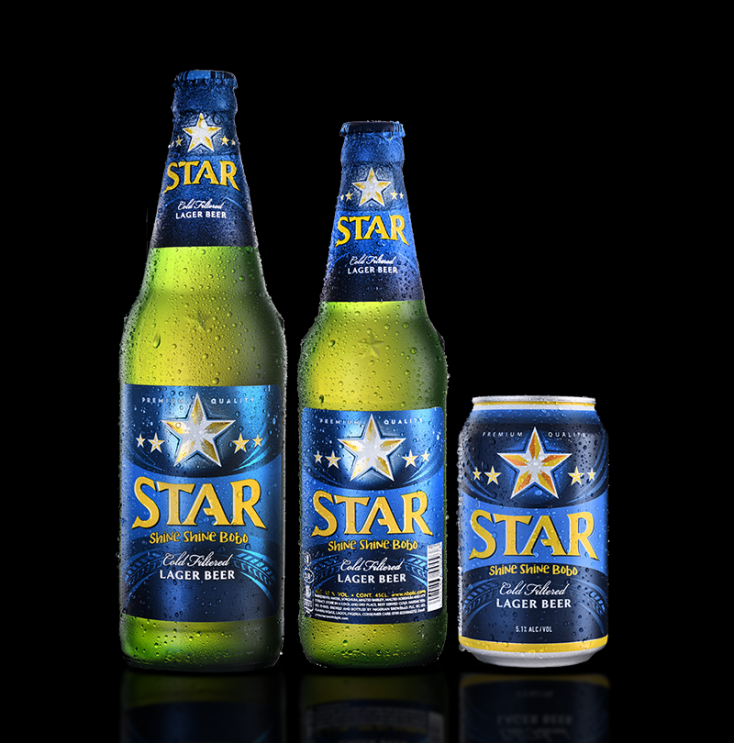 Star Beer USA has joined Friends of Nigerian Basketball, a nonprofit supporting Team Nigeria, the only men's basketball team representing Africa in the 2021 Olympics.
BEVERLY HILLS, Calif. - eTravelWire -- Star Beer USA (https://starbeerusa.com), a minority-owned initiative that imports and distributes Africa's favorite beer, is proud to announce they have partnered with Friends of Nigerian Basketball. Founder and President of Star Beer USA, May Chioma Odiakosa, has never stopped dreaming, so when the opportunity arose to serve as an ambassador for the only men's basketball team that would be representing the entire continent of Africa in the 2021 Olympic Games, she jumped at the chance. Learn more about the Friends of Nigerian Basketball supporters and ambassadors!

More on eTravel Wire
The Friends of Nigerian Basketball Foundation is a nonprofit organization based out of Delaware. Their overarching mission is to connect the Nigerian diaspora around the world while developing the sport of basketball on a global scale at all levels of competition. With help from ambassadors like Odiakosa, they're going to get the Nigerian Men's Olympic Basketball Team to Tokyo. Odiakosa notes, "Once you don't give up or don't let the initial perception stop you from going forward, it keeps you moving forward."

Nigeria's men's national basketball team joined the International Basketball Federation (FIBA) in 1964. Between 1995 and 2017, they placed in the top three of the Africa Championships on eight different occasions, winning it entirely in 2015. They qualified for the Olympics in 2012, 2016, and 2020, though they haven't had the resources to compete on the global stage. Considering the team is currently ranked 1st in all of Africa and 22nd in the world, supporting their efforts was indeed a no-brainer.

Hailing from a large African family, May Odiakosa grew up in Nigeria and is proud to celebrate her roots by partnering with Friends of Nigerian Basketball. An ambitious entrepreneur, she decided to share with the world the drink her father always served guests, a beverage he called the lager beer of Kings: Star Beer.

Our core values center around family, community, and country, and Star Beer has been there every step of the way. For more than 70 years, Nigerians have enjoyed the crisp apple goodness of this lager beer at every gathering, and we think it's time for the rest of the world to have a taste. When you purchase bottles from Star Beer USA, you're not only honoring a West African tradition but also contributing to the greater good. We donate 5% of our profits to reputable research organizations in memory of Ngozi Okaka, Odiakosa's sister, who died of cervical cancer in 2019.