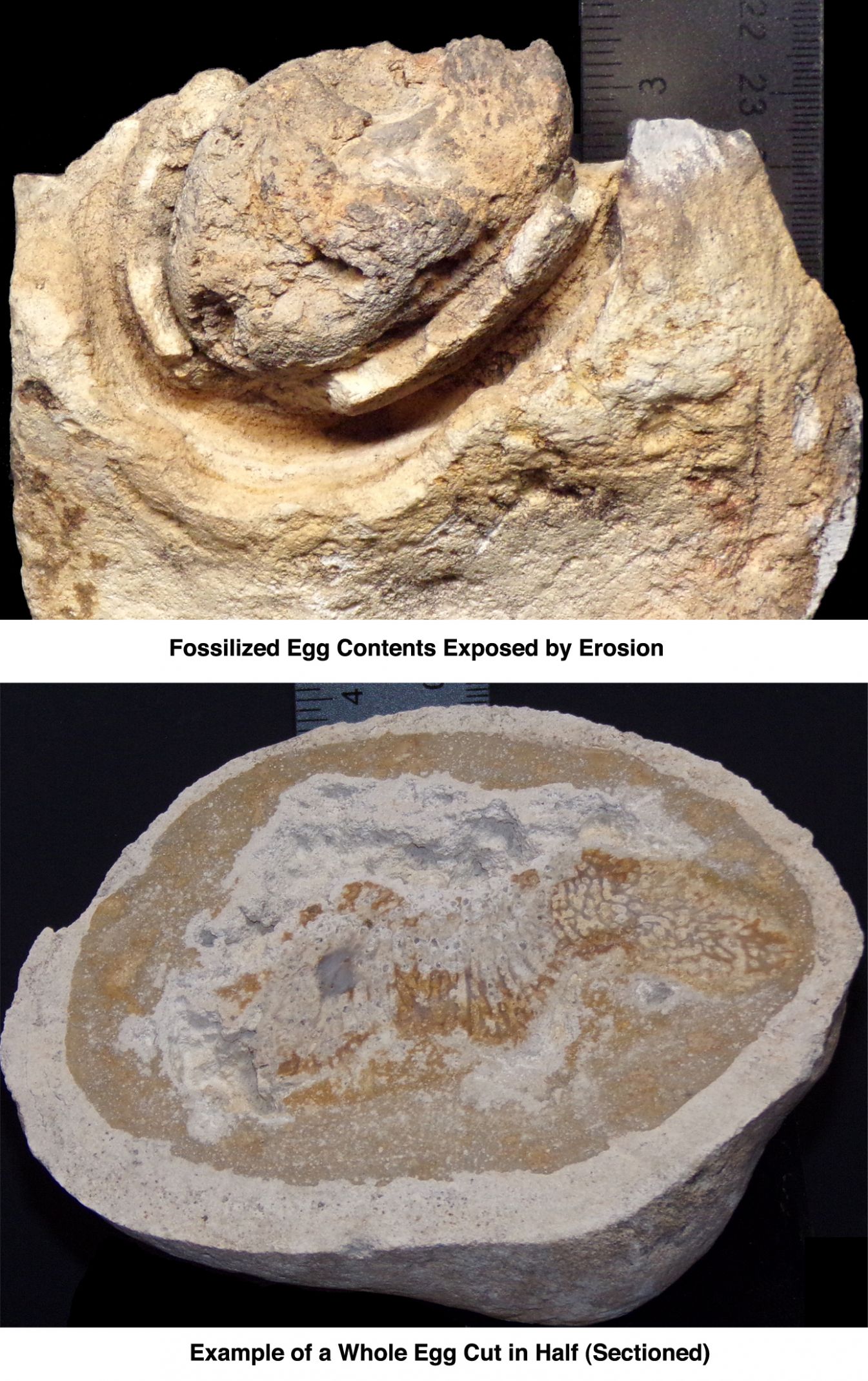 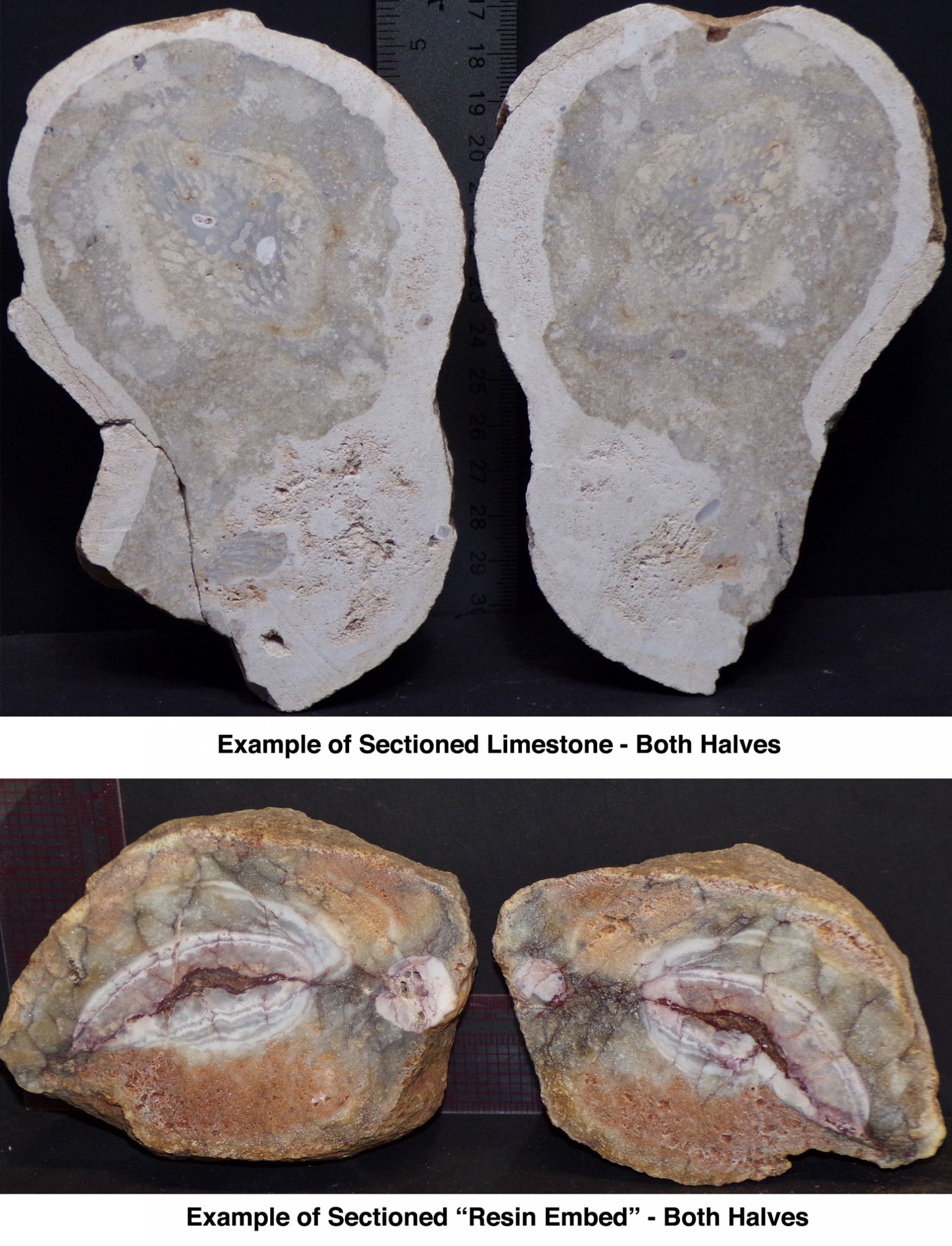 SEDONA, Ariz. - eTravelWire -- PermianMuseum.com announced the addition of an exhibit featuring 20 enigmatic life forms from a quarter billion years ago.

"The same process that created the dinosaurs and winged flight also created life forms that never made it into earth's play book of life.  Unlike the more recognizable fossils in our collection, these life forms have no clear lineage, are hard to describe, so we just put up a photo gallery to display them.  It is a fun tour through a world that might have been or that might be on another planet," according to Mark Zamoyski, the Curator of the free on-line museum.

Some of these life forms come from fossilized eggs that have been cut in half (sectioned) to reveal the developing infant inside.   The first photo shows an example of a fossilized egg with its contents exposed by erosion, as well as a whole egg that has been sectioned to reveal the life form inside.

More on eTravel Wire
Fossilized life forms can also be inextricably encased in limestone or other matrix,  and sectioning them is the best way to reveal the life form inside.  The second photo shows both halves of two such life forms.

The Gallery of the Unknown may be viewed at  https://www.permianmuseum.com/#p6

The Permian Museum's complete collection of fossilized life forms may be viewed at https://www.permianmuseum.com.  The Permian Museum website is free, does not require any registration, and makes no money from the website.  The website is dedicated to people that have a thirst for science.