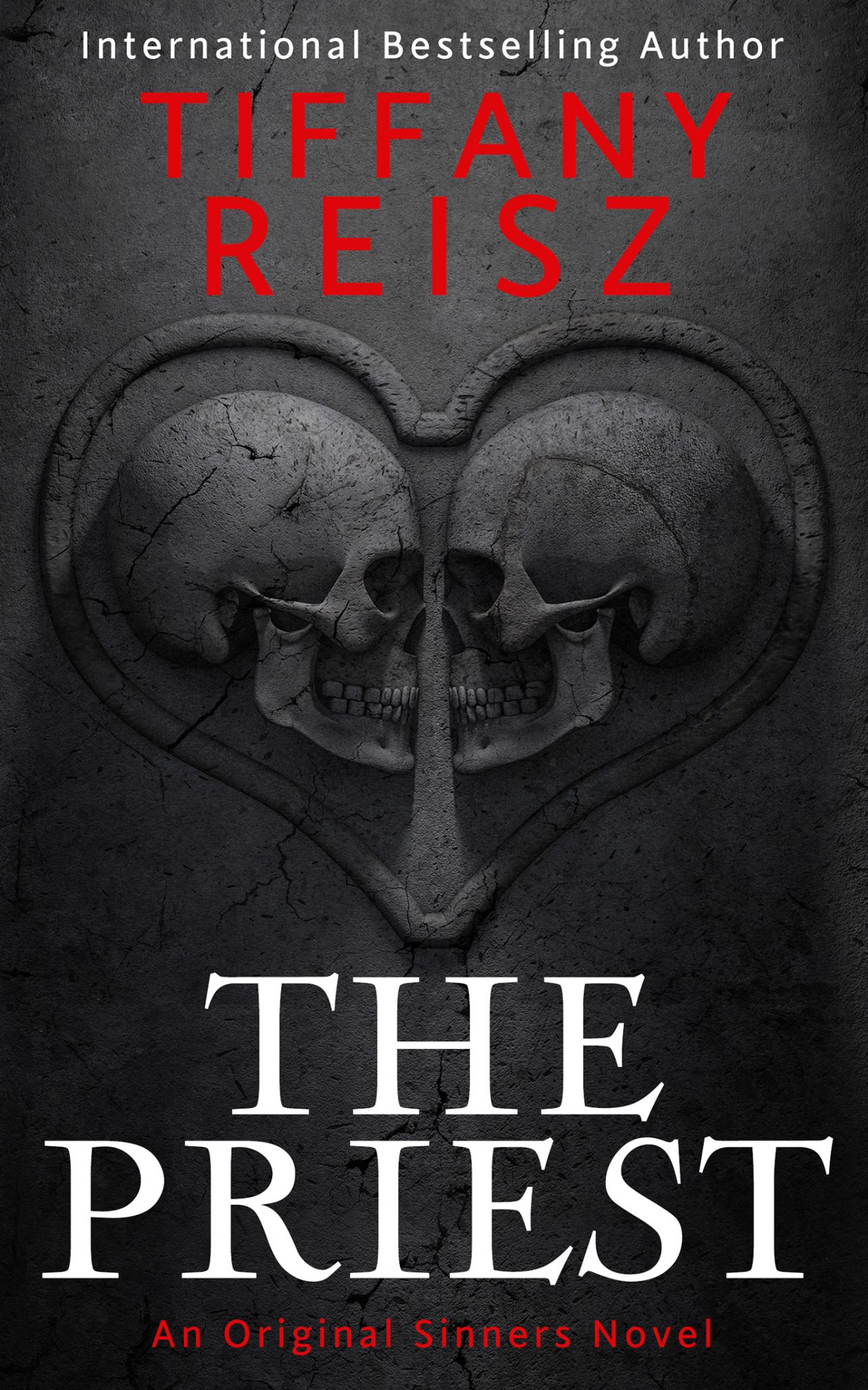 8th Circle Press announced that Reisz's hotly anticipated romantic suspense novel 'The Priest' will be released a month ahead of schedule to give readers stuck at home something to do besides watch 'Frozen 2' for the 34th time.
LOUISVILLE, Ky. - eTravelWire -- Tiffany Reisz's long-running Original Sinners romance series was scheduled to return this April with The Priest, the sequel to 2015's The Queen. However, with the unprecedented COVID-19 outbreak forcing readers to self-isolate, the decision was made to move up the ebook release date to Thursday, March 19.

"Disney+ added Frozen 2 early to keep kids occupied during these challenging times," said Andrew Shaffer, Director of Publicity, 8th Circle Press. "But what about their parents? Don't they deserve some joy, too?"

Shaffer added, "Tiffany Reisz's passionate fanbase has been lighting up her Facebook page, asking us to release The Priest as soon as possible. People are bored out of their fucking skulls right now. It was an easy decision to 'let it go.'"

8th Circle Press is a Kentucky-based publisher of literary friction. Tiffany Reisz's 8th Circle Press-published The Red was named one of NPR's Best Books of 2017 and a Goodreads Best Romance of the Month. For more information on 8th Circle Press titles, visit 8thCirclePress.com.