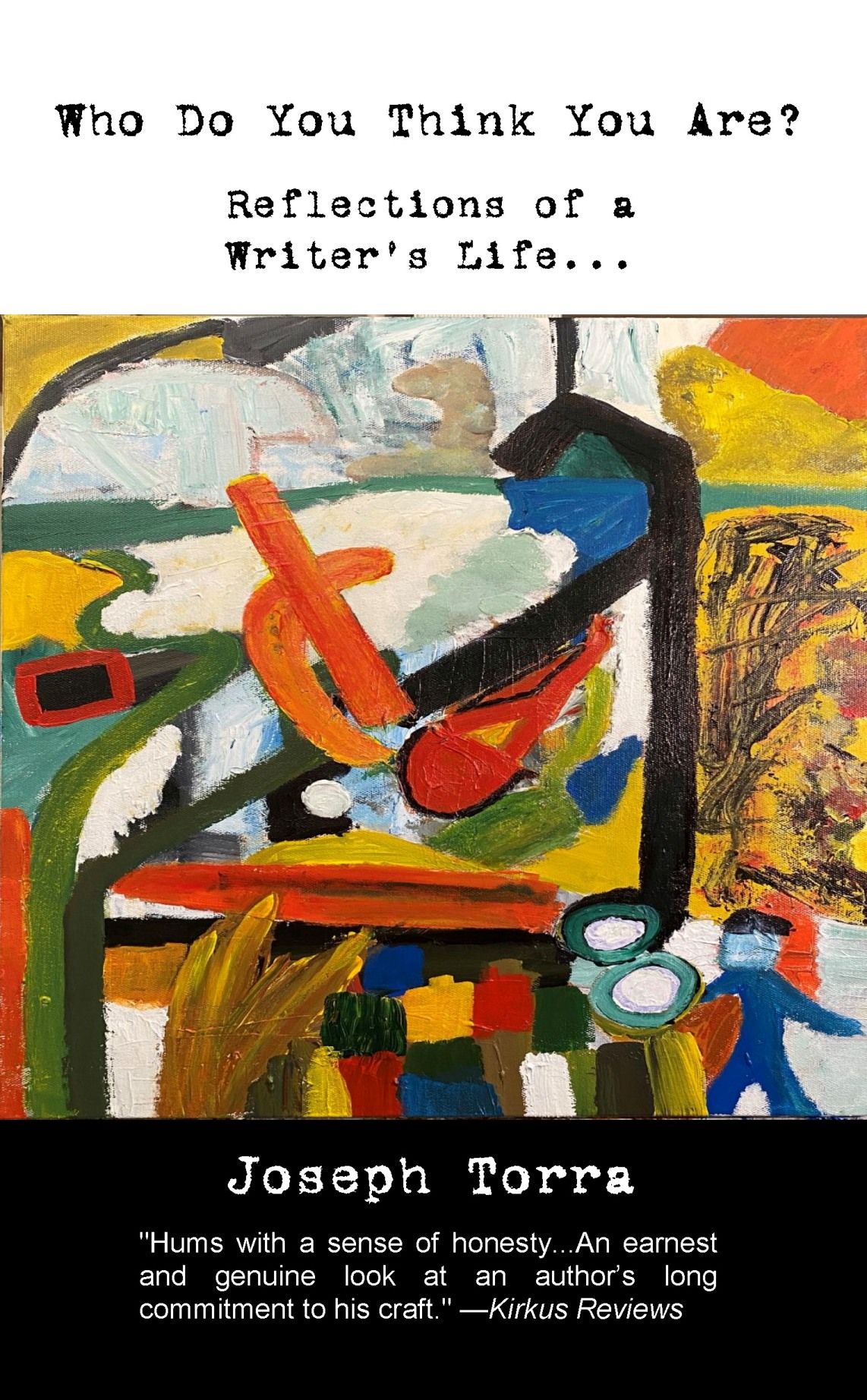 "A story of perseverance...An inspiring, lively read." —Midwest Book Review
BOSTON - eTravelWire -- PFP Publishing announces the release of Joseph Torra's Who Do You Think You Are: Reflections of a Writer's Life. Kirkus Reviews said the memoir "Hums with a sense of honesty" and is "an earnest and genuine look at an author's long commitment to his craft."

And Publishers Weekly's BookLife called it, "An incisive account of becoming a writer and teacher but holding true to one's own path."

In Who Do You Think You Are? Torra ponders his thirty plus years as a poet, novelist, editor, publisher, and teacher. With both pathos and humor, Torra discusses the challenges he has faced as an author, husband, parent—and, as a person who struggles with bipolar disease.

He shares stories and insights on: growing up in a working class Italian-American Boston suburb, literary and other artists who have influenced him, painting, music, addiction, the publishing scene—past and present—as well as the importance of mentorships and community.

More on eTravel Wire
The memoir is a courageous and frank portrait of an author and benefits all readers who hope to pursue an artistic career of any form.

Joseph Torra has published 16 books. These include works of poetry: Time Being, Keep Watching the Sky, After the Chinese, Domino Sessions, Watteau Sky and August Letter to My Wife and Daughters as well as fiction: My Ground Trilogy, What's So Funny, They Say and What it Takes. In addition, Torra has been an editor for several magazines and textbooks. He is an instructor of creative writing, fiction, memoir, and poetry at the University of Massachusetts in Boston.

Who Do You Think You Are? Reflections of a Writer's Life is available at Indie Bookstores, Barnes & Noble, Amazon, and Books-A-Million.