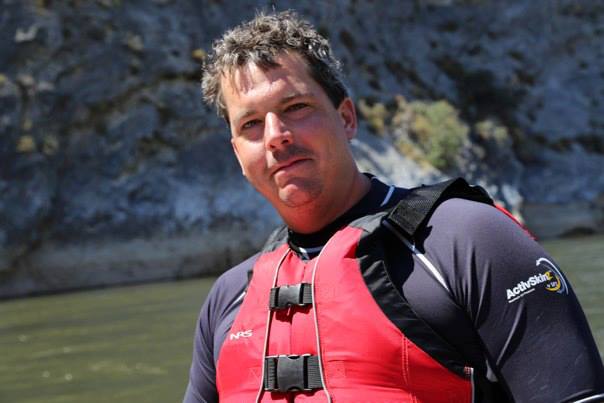 A Charleston, SC based Cinematographer/Gaffer, John has traveled the world capturing images for film and television. He has performed practically every behind the scene task there is to include that of  grip, gaffer, electrician, lighting director, editor, producer and director. His passion for light and beautiful imagery has lead him to countless opportunities, including serving as cinematographer for the feature film Warrior Road, contributing to numerous Olympics as a lighting director and other jobs (Athens,Turin, Beijing, Vancouver, London, Sochi),  20 years and counting of illuminating the Marlboro Man and numerous assignments in News, Television and Feature Films, including: The Patriot, The Notebook, The Royal Wedding, The Queens Diamond Jubilee and numerous Presidential debates from 2003 until the present.

More on eTravel Wire
John has earned 5 Emmys, two of which were for the documentaries Where Do We Go From Here (Civil Rights), and the Holocaust documentary, For Every Person There is a Name.

He has also had the privilege in producing over 30 artist documentaries, each told eloquently from the artists own words and actions.  In 2007 he won the Ribaut, from the Beaufort International Film Festival for Best Music Video.

The "Behind the Scenes" Award is sponsored by Edie Smith and Eugene Rugala.

For more information about the 14th Annual Beaufort International Film Festival, visit beaufortfilmfestival.com. The festival is produced by the Beaufort Film Society.

The Beaufort Film Society is a nonprofit, 501 (c) 3, member-supported organization, dedicated to providing the highest levels of entertainment and education to the public from all areas of the film industry.