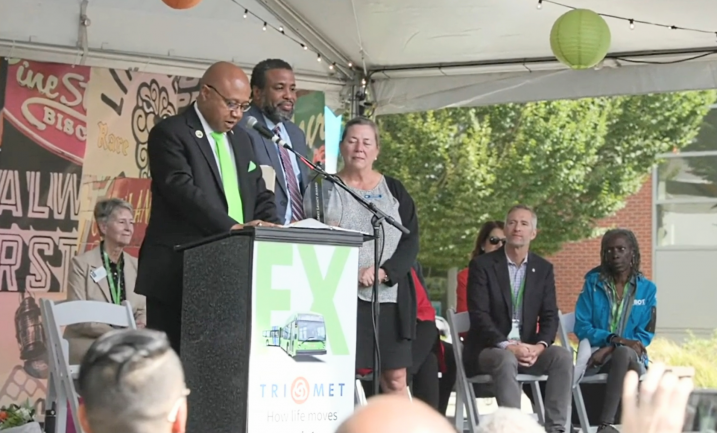 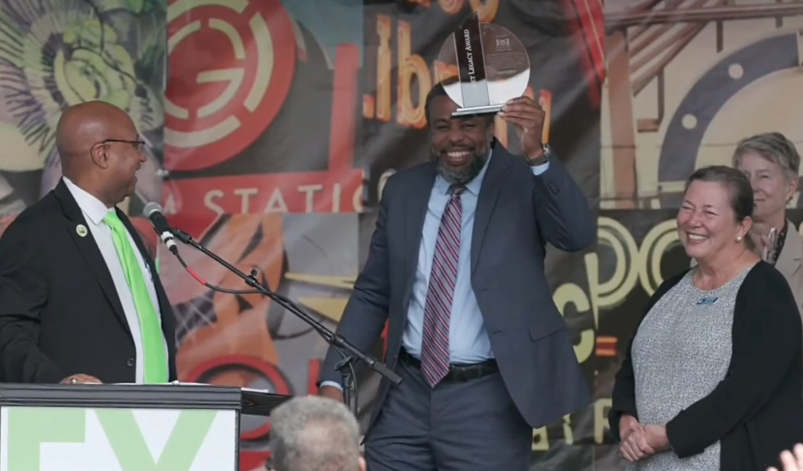 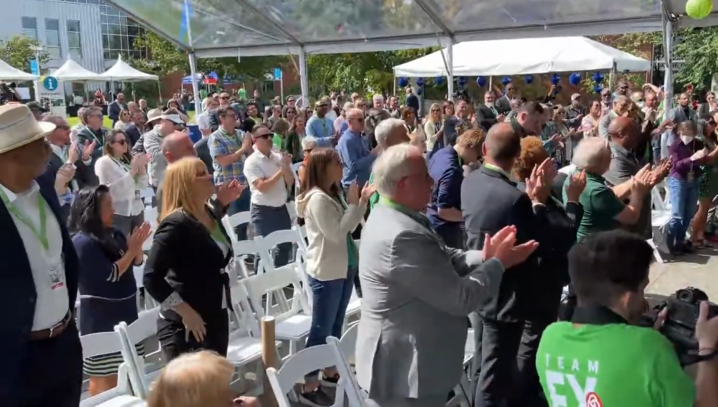 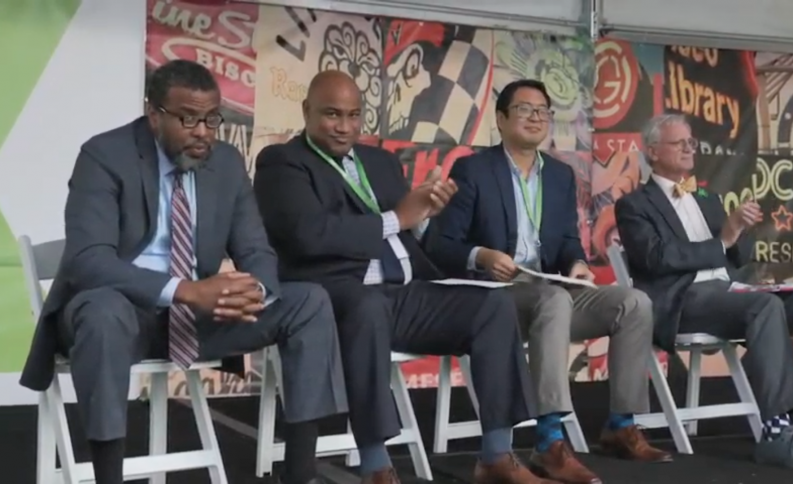 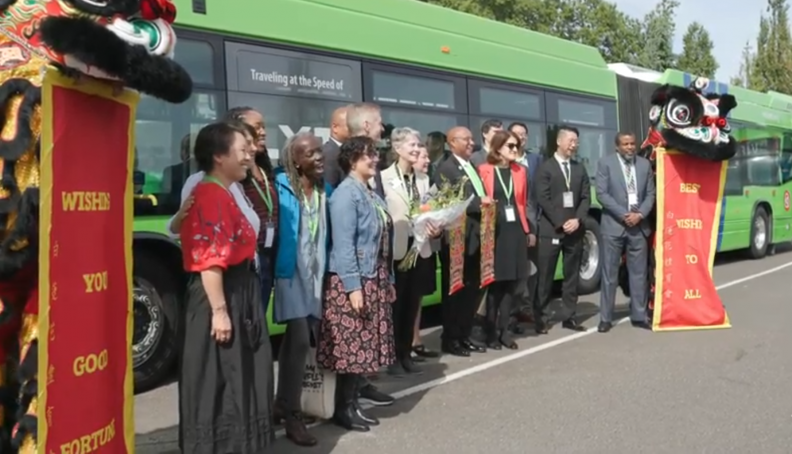 Raimore Construction provides opportunities as a way to end many of the ills that plague poor communities.
PORTLAND, Ore. - eTravelWire -- Last weekend, more than 300 people walked through downtown Portland. They were addressing the addiction crisis in Oregon. The fifth annual Portland Walk for Recovery had several hundred supporters in attendance on the Pioneer Courthouse Square. Some feel that solutions-oriented businesses such as Raimore Construction should be studied locally.

For every dollar put into treatment, there is seven dollars saved in cost to the society as a whole. That includes criminal justice costs, emergency room visits and a host of other areas that effect those in heavy addiction. A recent study found that Oregon ranks second in the nation for drug addiction rates but 50th in access to treatment.

Most marching for recovery have lost someone to addiction. The rally and subsequent two-mile walk through downtown Portland was organized by Oregon Recovers. The organization was most focused on the impact of alcoholism in Oregon.

More on eTravel Wire
Raimore Construction's leader, Jeff Moreland, has preached to anyone who would listen, about the importance of having a steady, living wage job as a way up and out of poverty.

At a recent event, TriMet opened a new Frequent Express (FX) line on SE Division Street. The FX2-Division bus line is part of TriMet's $175 million Division Transit Project. Raimore was the prime contractor. In fact Raimore holds the largest contract awarded to a certified Disadvantaged Business Enterprise in Oregon, according to TriMet. The company is also a diverse organization that breaks records in hiring subcontractors that are usually shut out.

People who are shut out are the bulk of those that fall victim to alcohol and drugs. In Oregon, 2,153 residents died from causes attributed to alcohol in 2021. This drug is important because based on Oregon Health Authority data alcohol killed more than twice the number of people killed by methamphetamines, heroin and fentanyl combined.

More on eTravel Wire
Decrease in poverty correlates to decreases in addiction and the fallout that results from it. People who lose a job or are drowning in bills due to not making a living wage usually go to the bottle to cope.

Jeff Moreland Sr. gave an incredible speech at the opening ceremony for the FX line held at Portland Community College's Southeast Campus. A huge crowd along with transportation officials and local politicians sat captivated by his ending poem where he declared:

When true knowledge is given,
When a living wage is provided,
When higher positions are available,
When businesses are supported,
When my home is purchased,
When my family is provided for,
Now I breathe,
Now I thrive,
Now I live...
-Jeff Moreland Sr.

[This story was first covered in the Portland Medium newspaper and followed at https://www.resourcescholarsshow.com/]