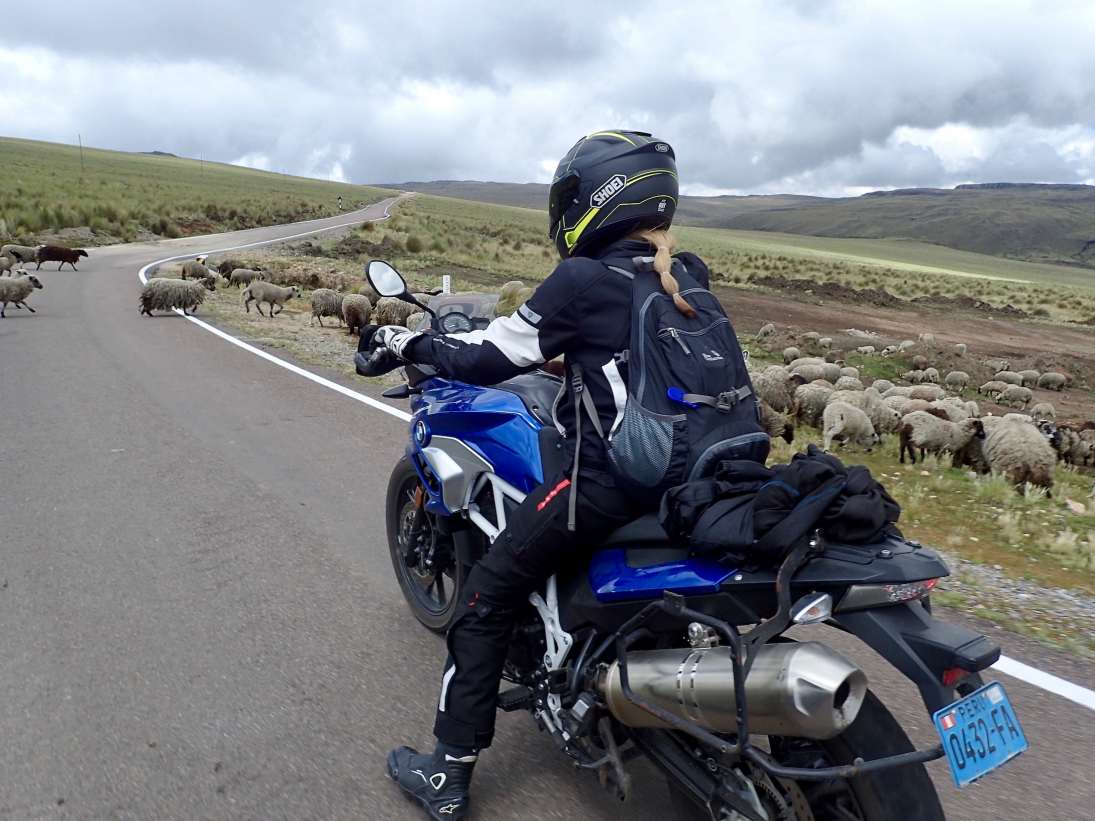 Native Moto Adventures is one of the few touring companies in the world with a skilled woman leading a mixed group of riders. As a result, they are able to attract a more diverse crowd. The archetypical motorcycle tour guest is a 45 to 65-year-old affluent male of European descent.

Lovaas, 43, who is also an officer of Curve Unit, a non-profit organization dedicated to the advancement of the female riding community says: "California is known for its progressive motorcycling scene, and we are keenly aware of the challenge of changing mentalities in a sport where only 10 to 15% of riders are women.

More on eTravel Wire
"The female rider segment is also the fastest growing in the industry, and we couldn't be more excited to contribute to that positive movement."

Elmansour, 43, adds: "Because of the new perspectives, it is refreshing to experience a change in the typical group ride dynamics to one that's less competitive and more social."

Native Moto conducts talks and trainings aimed at encouraging female riders to grow their skills and broaden their riding horizons. Most recently, they organized a Ladies' Night event In partnership with Scuderia, a San Francisco-based Ducati and KTM motorcycle dealer.

Chantal Alini, 23, procurement specialist for a Silicon Valley tech firm, attended their latest event. "I feel more comfortable riding alongside guys when I know there is a confident female leading the group. It's inspiring to know there is a supportive community and an increasing number of accomplished female riders out there."

Native Moto Adventures is determined to do things differently in a changing motorcycling scene. In addition to female-led tours, they were also the first to introduce one-day guided motorcycle tours in the San Francisco Bay Area. The tours are available on www.ridenative.com, starting at $260. In addition to exploring the Bay Area's scenic and less-traveled backroads, Native Moto tours explore iconic Western destinations such as Death Valley, Yosemite, Pacific Coast Highway and Lake Tahoe.