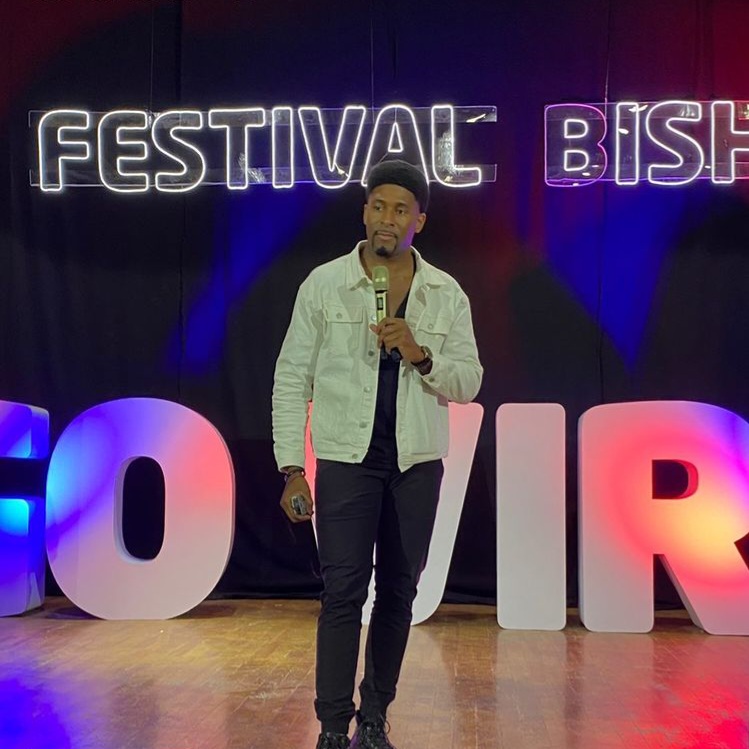 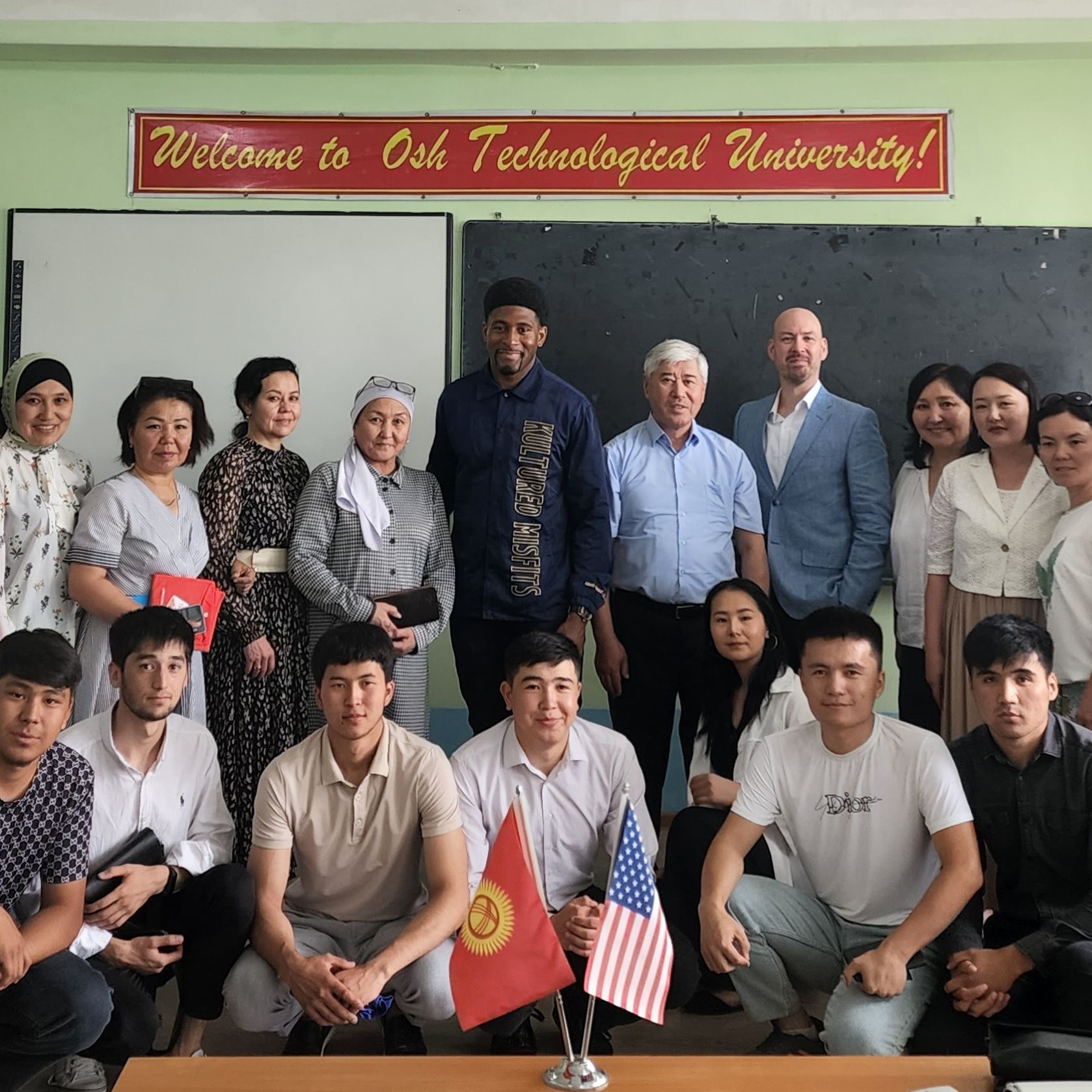 "Go Viral is an incredible community. I was excited to help launch the festival in Kyrgyzstan , said Brandon Andrews – CEO, The Inexorable. "There are so many entrepreneurs and aspiring entrepreneurs in Kyrgyzstan and across Central Asia. I want to make sure they set themselves up for success when pitching their businesses.

Since 2017, the Go Viral Network has empowered journalists, entrepreneurs, filmmakers, and musicians to use media, culture, business, and technology to connect with the world. The theme of the Go Viral 2022 Festival is: Search. Invent. Solve.

In addition to the Go Viral 2022 keynote, Andrews visited three cities in Kyrgyzstan, leading exciting sessions in Bishkek, Kant, and Osh. These sessions included Market Research Workshops at the Bishkek Innovation Center and High Tech Park, networking brunch at Chicken Star in Bishkek, Artificial Intelligence Talks at OloloHaus in Bishkek and Osh, an Entrepreneurship Class at Osh Technological University, and interactive Business Pitching sessions at the American Spaces in Bishkek, Osh, and Kant.

More on eTravel Wire
"The Kyrgyz people are resourceful and fierce defenders of their community. Identifying, engaging, and growing a community is central to a successful business. So, it's no wonder that Kyrgyz entrepreneurs are building innovative and impactful businesses throughout the country, said Andrews. "The innovators at OloloHaus, the students at Osh State University, and the learners at the library in Kant all have one thing in common; a desire to impact the world through business. I am excited to see them do it!"

Named a Global Innovation Fellow by the United States Department of State, Brandon Andrews has traveled the world leading impactful entrepreneurship programming and hosting events, including keynotes at Go Viral 2017 and 2018 in Almaty, Kazahstan; educational programming at Expo 2017 Astana in Nur-Sultan, Kazakhstan; engaging as a delegate at the US-China Youth Forum on Entrepreneurship and Innovation in Shenzhen, China; co-leading a week-long entrepreneurship accelerator in Ulaanbaatar, Mongolia; hosting the Department of State's GIST Pitch Competition at the Global Entrepreneurship Summit in The Hague, Netherlands; and keynoting the 2022 Go Viral Festival in Dushanbe, Tajikistan.

"The ecosystem of entrepreneurs in Central Asia is growing, Kyrgyzstan is a great example of that" Andrews continued. "From the big city in the North to the mountains in the South, Kyrgyz the winds of innovation, growth, and positive change are sweeping through the country. Go Viral and every community I visited have a part to play. They are creating something great!"

The Go Viral 2022 Festival will include events in Dushanbe, Tajikistan; Tashkent, Uzbekistan; Bishkek, Kyrgyzstan; Almaty, Kazakhstan and Ashgabat, Turkmenistan from May 13 until July 2. Visit http://festival.goviral.kz to learn more. Visit http://brandonandrews.me/ for more information on Brandon Andrews.