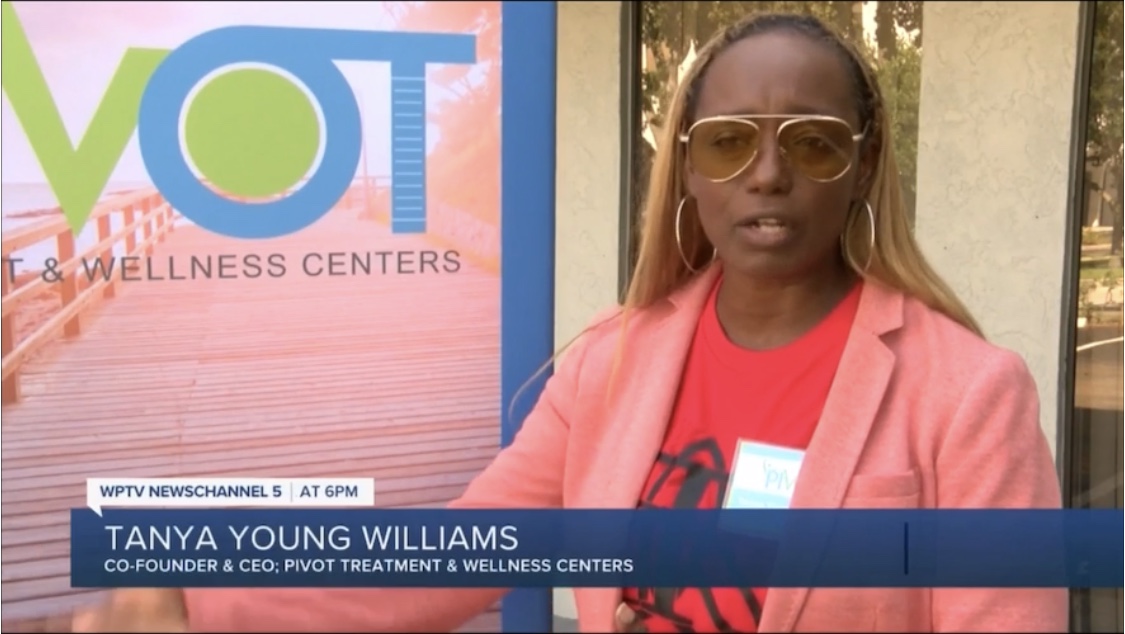 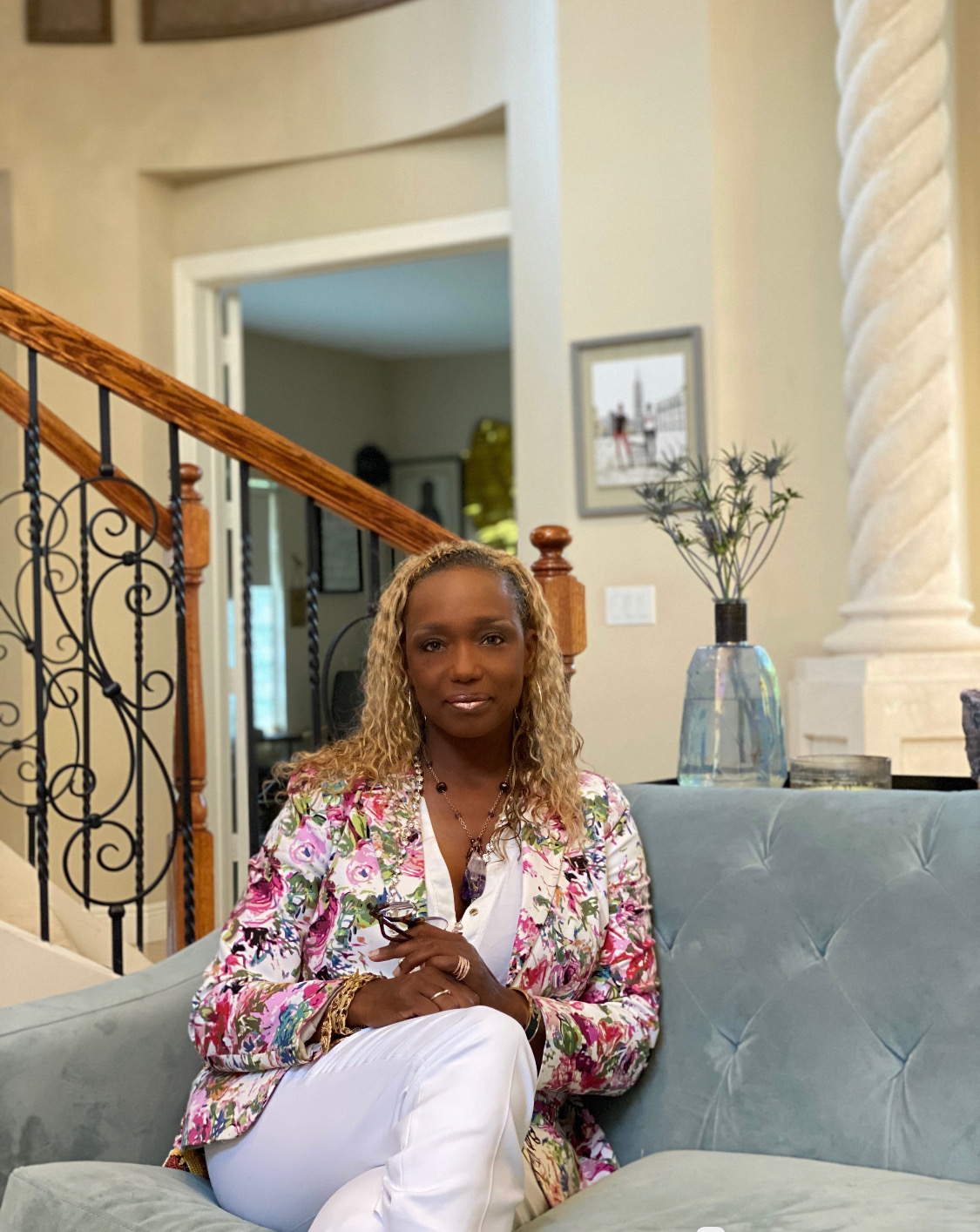 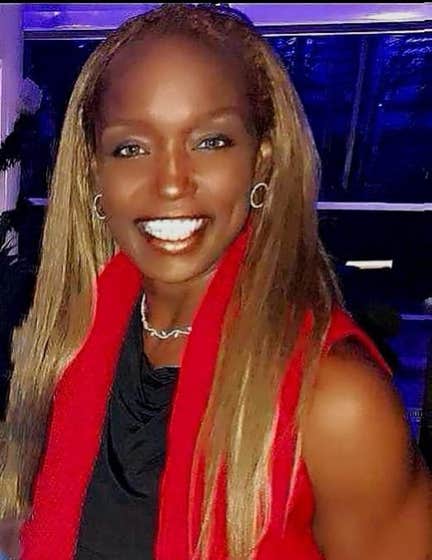 Systemic Racism Prevalent in Many Addiction Treatment Centers
WEST PALM BEACH, Fla. - eTravelWire -- Tanya Young Williams, co-founder and CEO of Pivot Treatment and Wellness Centers (Pivot) in South Florida, wants to bring awareness to the disparity in effective substance abuse treatment for black and brown people. Culturally insensitive addiction therapy is a deterrent to people of color (POC) seeking treatment. Black and brown people are systematically disadvantaged by current therapeutic counseling modalities and programs. "Addiction does not discriminate, but addiction therapeutic treatment does. We receive calls from families who've had horrible experiences at treatment centers because of the cultural insensitivity of clinicians and pervasive microaggressions." said Young Williams.

The American Psychological Association (APA) has said that within the past five years, "27 million Americans reported dependence or misuse of illicit or prescription drugs. Despite relatively uniform rates of substance abuse among racial and ethnic populations, members of minority groups are most likely to experience barriers that impede their ability to access substance abuse treatment."

More on eTravel Wire
Young Williams' initial efforts to engage congressional leaders and caucuses have been unsuccessful. "We had productive initial conversations, wherein leaders acknowledged the disparity in addiction recovery resources, but no one has been willing to champion this cause," said Young Williams. Through follow-up correspondences with political leaders and corporations, Young Williams is asking that dollars (from the government and large for-profit and not-for-profit corporations) be distributed to black-owned, licensed treatment centers, who not only treat POC with life-changing services, but also intimately understand and respect cultural differences.

Data indicates that inpatient and outpatient treatment is beneficial to recovery and quality of life improvement. Institutional allocation of recovery dollars, as done in the past, is not reaching black and brown communities. The 2020 Budget for Research & Investigation appropriated to the National Institute on Drug Abuse was set at $1,296,379,000 – an 8.7% decrease compared to 2019 – and while it lists priorities such as advancing basic science, developing medications, and translating evidence-based findings to improve addiction prevention and treatment, it does not mention minority communities.

More on eTravel Wire
Financial resources are also needed to provide diversity, equity and inclusivity training to the thousands of addiction treatment professionals throughout the country. "Very often, mothers of black young men ask if we have black therapists because they understand the need to have someone who personally understands the underlying emotional and psychological trauma experienced by many POC.  At Pivot, we treat everyone, regardless of race, religion, gender or sexual orientation.  We also have a curriculum and the staff to properly service people of color, which is not a universal truth in our industry," says Young Williams.