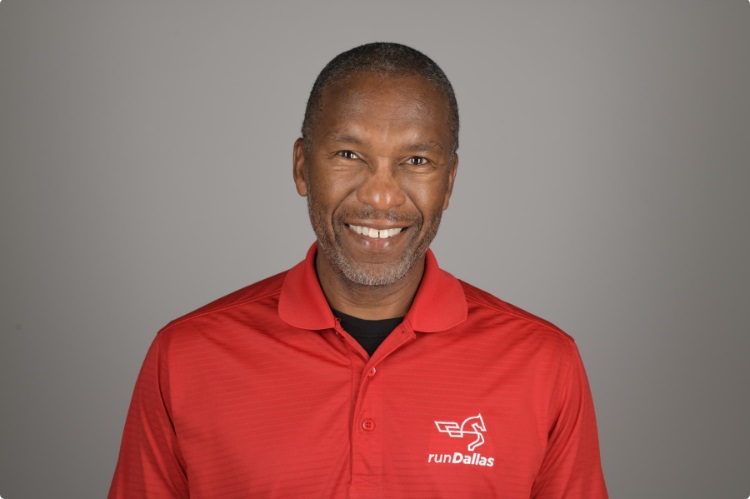 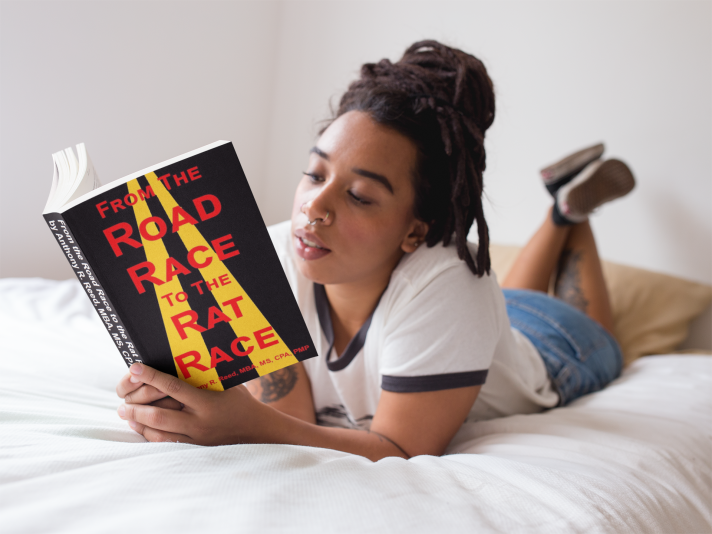 New book shows how this history making, hall of fame author developed grit to thrive in academia, corporate America, sports, and society.
DALLAS - eTravelWire -- Anthony Reed was asked to write From the Road Race to the Rat Race: Essays from a Black Executive Marathoner based on his ability to apply grit to his unusual and trailblazing experiences as a student, Fortune 500 corporate executive and consultant, nonprofit organizer, social activist, and history making marathon runner. For example, he was suspended from college for poor grades. Yet, he earned two undergraduate and two graduate degrees, became an adjunct professor, and earned professional certifications in accounting (CPA), project management (PMP), and supply chain management.

He finished 142 out of 143 at his first high school cross country meet. Yet, he completed over 100 marathons, won endurance trophies, and became the first Black in the world to complete marathons on all seven continents. These contrasting situations, where he initially failed and later thrived, continued throughout his life.

He used his grit to move freely between challenging situations. For example, he attacks when others might quit. When the White classmates in his graduate accounting course refused to include him their exam study groups, instead of failing the exam, he struck back and forced every classmate to fail. When his bicycle had a major malfunction during a race, instead of slowing down, he attacked and medaled in the race. His mantra is "Hills build character."

Here's what publications have previously written about Anthony Reed.

Runner's World magazine, "Anthony Reed hasn't stopped running since. He ran while earning his MBA, master's of accounting, and CPA certification. And he kept going while working as an Information Technology Director at Texas Instruments, heading up his own consulting business, and teaching college accounting courses."

More on eTravel Wire
The University of Texas at Dallas Mercury, "Reed manages the risks of business and sport with determination and a commitment to life long learning. Risk management is a concept Reed applies to very different areas of his life. He said the process is similar for a marathoner and businessperson."

From the Road Race to the Rat Race: Essays from a Black Executive Marathoner is available at