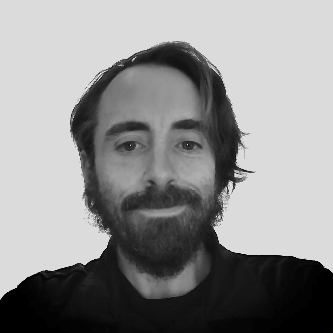 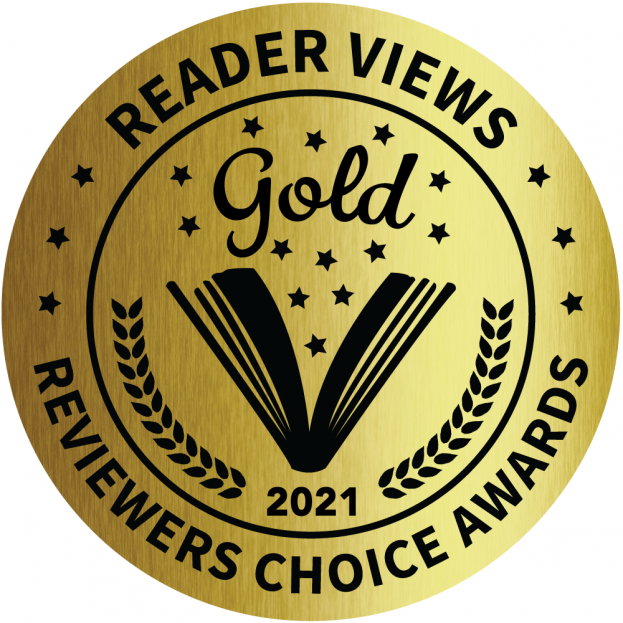 B.A. Bellec is honored with six awards from four different literary programs for "Someone's Story," his debut young adult coming of age novel on teen depression and mental illness.
NEW YORK & VANCOUVER, British Columbia - eTravelWire -- B.A. Bellec, nurtured his creative skills over a period of several years, fine-tuning his talents in writing, music, and film. His efforts are paying off as he released a debut novel that brought home six literary awards and launched his music and film career, producing original songs, and weekly videos on pop culture – all in the midst of a global pandemic.

Someone's Story won three awards in the Reader Views Reviewer's Choice Literary Awards program, including a gold medal in the Young Adult category, The Reader Views Kids Award for Best Young Adult Book of the Year, and a gold medal for Regional Book of the Year Canada West. Someone's Story is also a Red Ribbon winner with The Wishing Shelf, received a Notable Indie award from Shelf Unbound, and a 5-Star Review award from Readers' Favorite.

In Someone's Story, B.A. Bellec writes about a group of weirdos that find and save each other from the dark depths of their minds. Someone's Story is literally Someone's story, as in a first-person narrative of a teenager that calls himself Someone. As he struggles to find a new footing in a new space, readers encounter the many ups and downs of modern teenage life, the difficulties that adjusting to adult feelings bring, and a few tear-jerking surprises along the way. Someone's Story is full of nostalgia, inspiration, and depth. It appeals to the young adult crowd with themes of music, friendship, loss, mental health, meditation, advice, and pop culture.

Readers and reviewers are applauding Someone's Story for its originality, boldness, and unique style:

"B.A. Bellec has truly created a masterpiece that deserves worldwide recognition, awards and so much more." -- Rebecca Ryan, Reedsy

"I am so thankful to have received such an amazing award," said B.A. when pressed to give some insight into the last few days. "Everyone that has read this book, your kind words gave me the confidence to keep going early on. The outpouring of support has been truly special and I can't thank Reader Views enough for shining some light on all these amazing reviews. This win is for everyone that took a few nights out of their lives to give this story a chance." Download your copy here.

Bellec's second novel, Pulse, is scheduled for release in 2021, kicking off a series. The first book takes place in 2040 and revolves around a creature disrupting a gigantic music festival. Think Fyre Festival, Black Mirror, and X-Files combined. The book is being praised for its genre-bending style utilizing screenplay-like formatting while bouncing between horror, sci-fi, and dystopian themes with the pace of a thriller. In anticipation of the release, Bellec is celebrating the cover reveal for Pulse by minting 25 uniquely named and numbered NFT copies, one of which will be made available to the public, and 24 are gifts for the team behind the project. Details at www.babellec.com.

More on eTravel Wire
About the Author

B. A. Bellec. was born in Richmond, BC and raised in Langley, BC, before settling in Winnipeg, MB. A self-starter always interested in research, he taught himself many of the aspects of storytelling through reading books, screenplays, and material online. Whenever he found an inspirational piece of art, he quickly went to the source to find the story behind the artist creating the work. It took many years for him to finally combine his creative skills with his life experience and tell that story he had been holding back.

During COVID-19, he was awarded a grant from the Canada Council for the Arts to create music inspired by Pulse. Three of those songs are available for free on his YouTube channel with more coming soon. He is also seeking an agent to represent him with film and TV rights on his books.

Someone's Story (ISBN 9798634294292 Independently Published, 2020) is available on online bookstores. For more information about B.A. Bellec and all of his work visit his website https://babellec.com/ and connect with him on his social sites at: https://babellec.com/links/. Publicity contact: admin@readerviews.com.

Folk version of Bon Jovi classic Livin' On a Prayer. Collaboration between B.A. Bellec and Gus Reeves, inspired by a moment in Someone's Story.https://youtu.be/7VCPYjZXnNY